A long weekend of dirty twitching with my best mate Nick (more in a separate post, but you can read Nick's Blog here) meant that I hadn't been out on patch for nearly two weeks, and I was finding returning difficult. The uninspiring weather, and recent downturn in fortunes meant there wasn't the same excitement at getting out and about. However I eventually dragged myself out..... 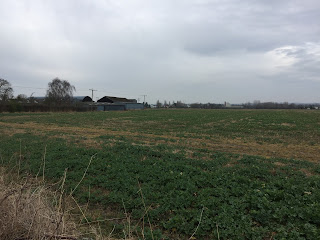 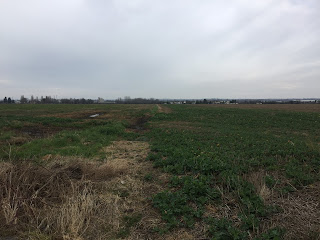 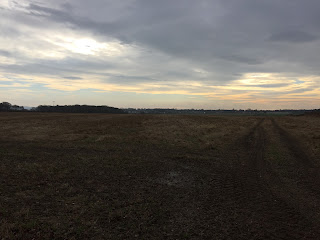 I spent a couple of hours stomping about the stubble fields around Burnt Mill Farm, hoping that the recent good showing of Buntings would continue. However it wasn't to be, with only 4 Yellowhammer, 7 Reed Bunting and a handful of Linnet and Meadow Pipit the rewards for the trudge. The only bonus was a pair of Red-legged Partridge that I kicked out of the hedge south of Burnt Mill Farm (maybe some recent shooting releases given their scarcity over the last few years?). 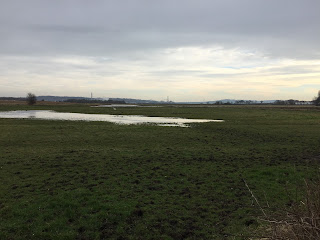 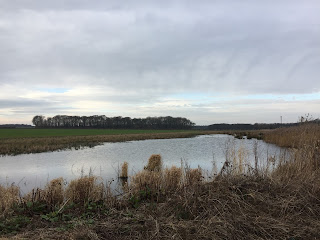 Carr Lane was equally devoid of birds, with the flooded pool quiet other than the swarms of Moorhen and Coot, and a handful of Eurasian Teal. The main Pools were nearly as bad, with only 7 Redshank and 3 Black-tailed Godwit of minor interest. A Common Buzzard and Kestrel were patrolling the area, almost certainly the reason for a lack of passerine movement around the Pools. 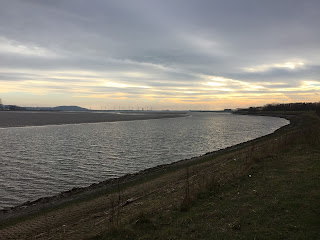 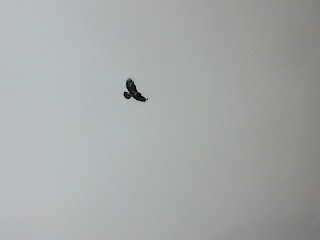 Heading to Pickerings Pasture I was hopeful that there may be at least a few bits to keep me entertained.......! I spent the next couple of hours searching through every single Gull present (of which 99% were Black-headed), and failed to pick out anything. A couple of the local Common Buzzard were causing the few "large" Gulls present to go off in hot pursuit. A scattering of waders held a few Golden Plover, Dunlin and a single Knot, but very little else. 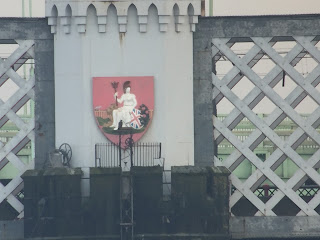 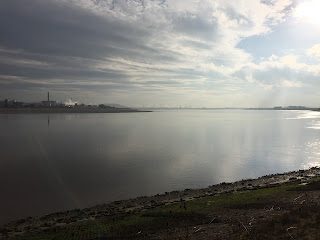 One of the Peregrine was sat on the Runcorn Bridge, but the surrounding hedges and Ditton Brook were remarkably quiet despite my best efforts. With my patience and any remaining motivation slowly ebbing away, I decided to call it quits and head round to Within Way in the hope that the Little Owl would cheer me up. 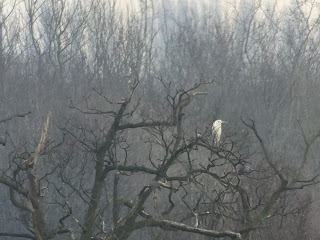 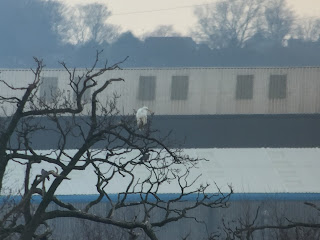 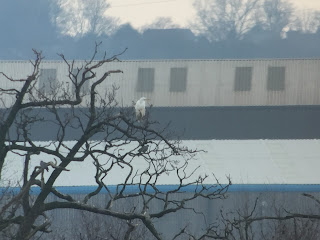 Sadly even the Little Owl was not playing ball, and the Marsh itself was fairly dead. A single Little Egret stalking the near edge, and a Common Buzzard sat on the posts. However scanning back over towards the decoy I quickly picked out a rather nice Great White Egret. Although not a rare bird at all on patch, it was the first I had seen on the Hale side of the Mersey in a number of months. Sadly the light wasn't great, so despite half decent scope views the pics don't quite do it justice. With little else to keep my attention, I decided to call it quits and head home.