Kicking off the Weekend

I had again had to put up with decent birds (Siberian Chiffchaff on Wednesday) being found on patch during the week with no chance of getting out; so after a very long week at work, I decided to take Friday afternoon off and get a few hours out on patch before the sun went down. It was another gorgeous bright afternoon on patch, with barely a cloud in the sky. However it was bitterly cold again, and only got colder as the sun dropped. 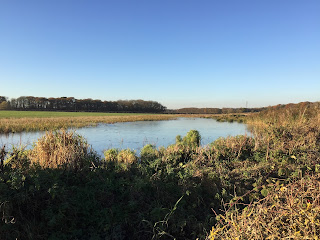 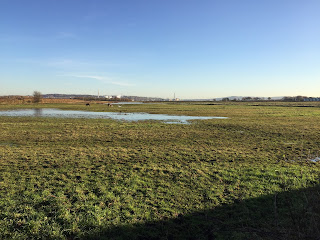 The flooded field along Carr Lane was pretty much entirely iced over still, and it seemed strange to see the area so quiet. However after a little perseverance I managed to locate the Cetti's Warbler near to the bridge, whilst a Water Rail was squealing from deep in the reeds. A couple of Reed Bunting and Meadow Pipit were on the move, and a Buzzard, Sparrowhawk and a couple of Kestrel were enjoying the afternoon sunshine. 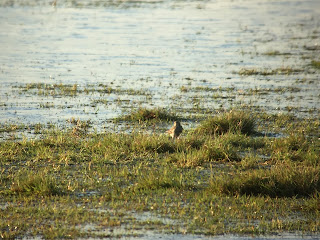 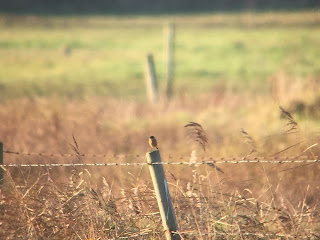 Moving round and parking up on the bridge on Town Lane I quickly picked up one of the Water Pipit. At least 3 Stonechat were still around the Pools and the edges of Hale Marsh, with a male Merlin causing panic with one of the birds as it dashed through. A Peregrine bombed into the decoy, but presumably perched up just out of sight. 3 Little Egret were feeding out on the marsh, and a few Common Snipe were flying around. 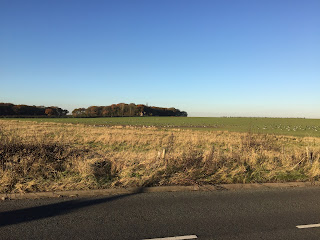 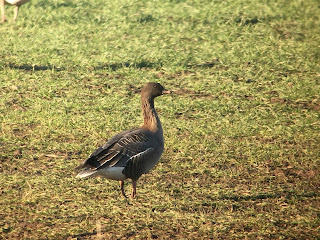 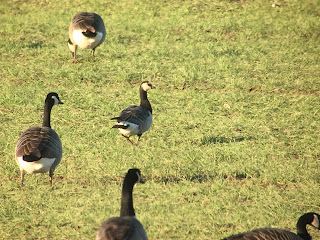 The Canada Goose gaggle which seems to have taken up residence on the winter wheat field along Town Lane, had finally drawn some "better" geese in. A minimum of 44 Pink Footed Geese was great to see, whilst a single Barnacle Goose was also hiding among the Canada's. Okay, not the most amazing species, but it at least gives me hope that something else may eventually get lured into the group. 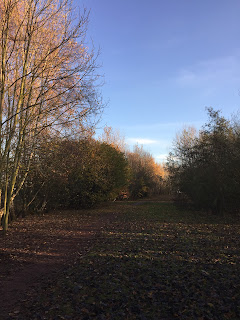 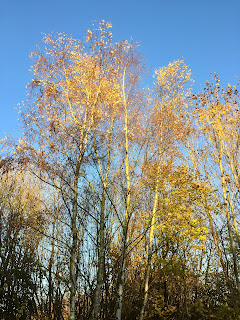 I parked up at the entrance to the United Utilities Water Treatment plant, and worked the area down towards the hide. Rob Cockbain had a probably Siberian Chiffchaff on Wednesday, but sadly there was no sign today. There were good numbers of Long-tailed, Blue and Great Tit, whilst a decent number of Goldcrest were buzzing around. Approaching the hide I suddenly picked up a Yellow Browed Warbler among one of the flocks. Given the late date, I made sure I excluded anything rarer; sadly it was quite a bright bird, and when it started calling it clearly ruled out any chance of Hume's. 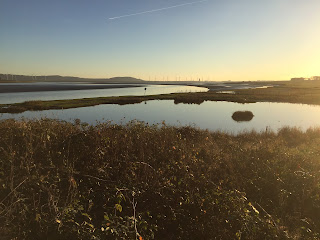 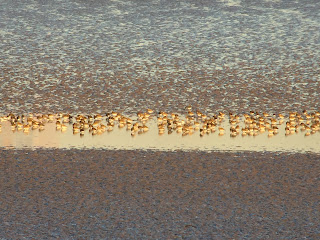 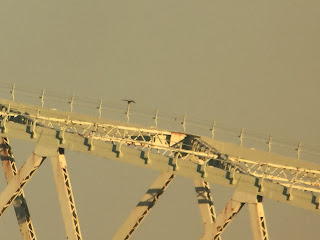 The scrape was very quiet, probably not too surprising given the low tide. However the Mersey held some impressive wader flocks, including c.1200 Golden Plover, c.2000 Dunlin, Little Stint among the expected species. The pair of Peregrine were again sat up on the Runcorn Bridge, but a little too distant to really see well. Thousands of Gulls were streaming west up the Mersey, so with a little time still available I decided to head round to the Lighthouse. 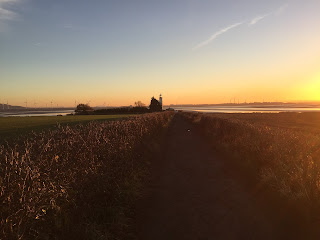 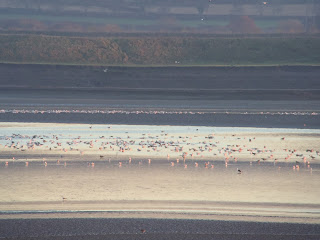 Although Gull numbers were indeed impressive, the majority were roosting too far out to do much with. I estimated there were c.15,000 Gulls spread across the mud, and numbers are only likely to build over the next couple of weeks. I'll be checking the conditions a bit more closely and will hopefully get some decent Gulling sessions in soon. A couple of Rock Pipit were flying around by the Lighthouse rocks, whilst a quick scan of Frodsham Score/Ince Marshes picked out the Whooper Swans, a female Marsh Harrier and a couple of Little Egret. 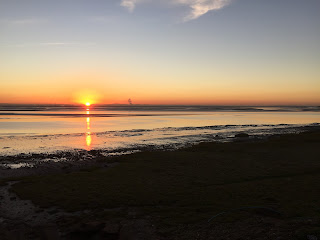 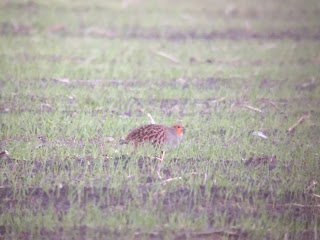 The sunset was pretty impressive over the Mersey tonight, although with clear skies I think it going to be a cold one. A covey of 17 Grey Partridge were feeding out in the open as I headed back to the car. I headed back to the bridge on Town Lane briefly and bumped into Mike Roberts. 3 Water Pipit were now feeding on the edge of the flood, whilst the Pink Footed Geese were now segregated from the Canada Geese in the far corner of the field. As the light continued to fade I decided to have one last look at the flood on Carr Lane. Water Rails appeared to be everywhere, with at least 7 separate birds seen on the flooded field, and a further 3 squealing from the back of Carr Lane Pools. This is by far the largest number of birds I have seen locally (probably in my life?). With the light all but gone, I decided to head home to warm up.