Although October was coming to a close there was still hope that something may turn up; but after some painfully slow visits my expectations had plummeted to new depths. Another rather cold, grey day with light westerly winds - not exactly the best for pushing something onto patch. But as with the rest of the year I decided to persevere, despite the temptations of the Eastern Black Redstart on the East coast. 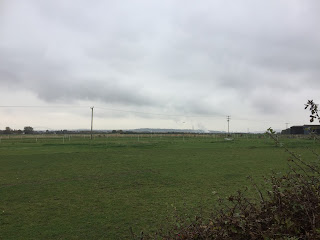 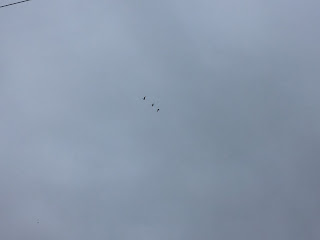 The number of rare Wheatears and Chats turning up had me checking Burnt Mill Farm (a favourite area for Spring birds). Sadly there were no Wheatears or Chats, but there were masses of Fieldfare and Redwing on the move, many spiralling down into the gardens in Halewood. 3 Pink Footed Geese flew over to the north, whilst there was a single Corn Bunting, 2 Grey Partridge and a single Stonechat along the paddock edges. 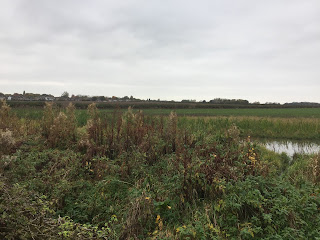 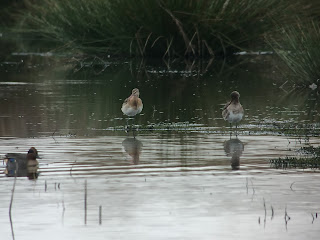 I moved down to the "Ibis Pool" on Carr Lane, where there were 2 Black Tailed Godwit, 30+ Eurasian Teal and loads of Moorhen feeding. I suddenly heard a snatch of loud "chuks", "tsuks", "chips" and some other strange combinations of calls before an almighty burst of Cetti's Warbler call. This is surprisingly only my 3rd patch record, all in October (06/10/14 and 18/10/15) and probably relating to post breeding dispersal of birds. A group of local scallys with dogs then decided to walk through the back of the Pool, which was actually quite productive - with them managing to flush 38 Common Snipe, 146 Eurasian Teal (I didn't realise that there were actually that many in there!!), 3 Gadwall, 2 Shoveler and a Wigeon. 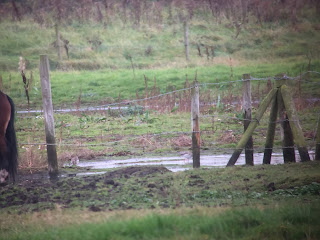 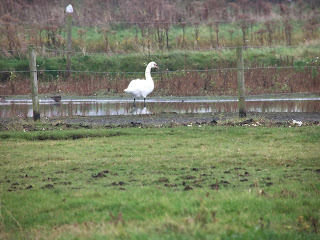 Scanning across towards Carr Lane Pools revealed 3 Mute Swan (a rare sight actually on patch), whilst there were 3 Ruff, 12 Black Tailed Godwit, 3 Redshank and a selection of Eurasian Teal, Shoveler and Wigeon. A Merlin drifted through and headed away towards Hale Marsh, whilst there were a few Kestrel, Common Buzzard and a single Sparrowhawk doing the rounds. I was joined by Iggy for a quick catch up before he had to book his flights to Thailand (lucky git!), so I decided to head round to Within Way. 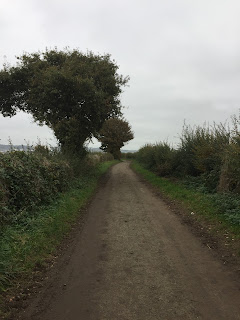 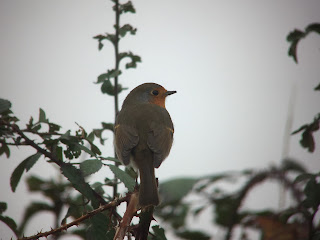 The gardens at the end of Within Way held a few Nuthatch and mixed Tits, whilst the trees by the farm held some good numbers of Goldfinch. The walk down Within Way was relatively quiet, but was enlivened by a very strange Bunting sp. that flew over to the south which sounded more like a feldegg type Wagtail?! Sadly I didn't get much on it as it was silhouetted against the sky, maybe one that got away? A few Reed Bunting, Grey Wagtail and small numbers of Fieldfare were moving around but it felt relatively quiet. 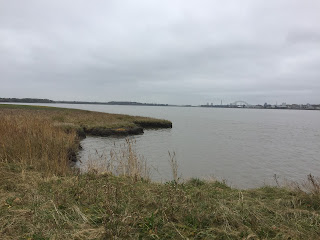 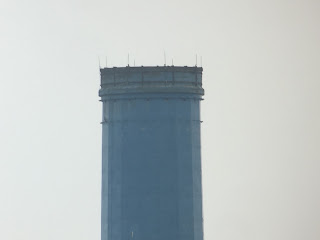 It was quite a big tide (7.9m) and it had pushed a few waders onto Hale Marsh including 4 Turnstone, 3 Grey Plover and a small number of Dunlin, Redshank and Curlew. One of the local Peregrines was sat lower down on the blue topped chimney, keeping out of the cool light breeze. The Weaver sluice area held at least 7 Great Crested Grebe, but it always amazes me that there are not more ducks or grebes present here. 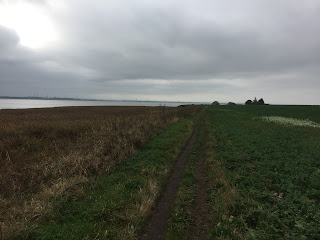 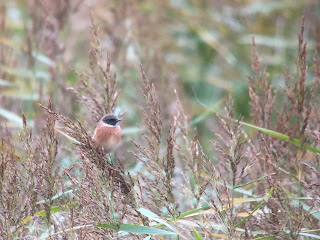 I again decided to carry on and do a full loop of Hale Head. At least 3 Stonechat were present, sadly all clearly hibernans. Small groups of Linnets and Goldfinch kept me busy checking for anything rarer amongst them. There were very good numbers of Skylark present, but very few Pipits, with only c.20 Meadow Pipits seen in total. The reedbed east of the Lighthouse held a squealing Water Rail, nice to see that they have returned for the winter already. 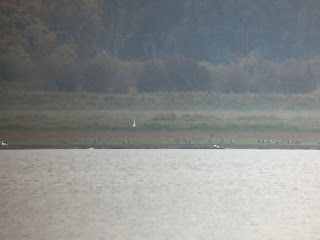 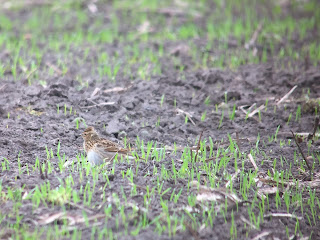 Frodsham Score and Ince Marshes were full of Wigeon, Eurasian Teal and masses of waders displaced by the high tide. A juvenile Peregrine was causing chaos among the waders, which included a few Knot, Grey Plover and c.300 Golden Plover. A Great White Egret was easily picked out among c.12 Little Egret, but as ever was pretty much a dot. A female Marsh Harrier was getting a good going over from the local Raven population, and didn't stick around for long. The rest of the walk along Lighthouse Lane and Church Lane was quiet, with only a small covey of Grey Partridge present in the end field. 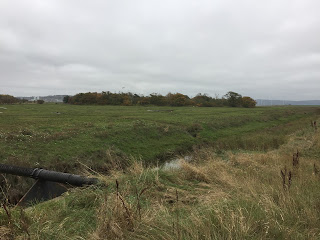 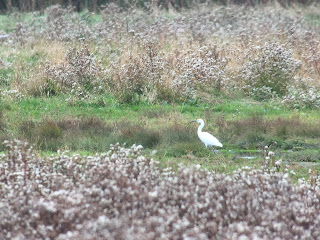 I had a quick stop at the bridge on Town Lane which produced a Kingfisher and 2 Grey Wagtail. Hale Marsh appeared quiet, but held a pair of Little Egret and a single female Merlin sat along the fenceline on the western boundary of the Marsh. A pair of Stonechat were sat miles out on the marsh, but even from a distance didn't look like anything better than the nominate race.

Not a bad patch visit, but it clearly is starting to feel a lot more like winter birding now. The question is what will November bring, hopefully there is still time for a late autumn migrant.....