I was tied up for most of the day, so only managed to get out for the last couple of hours of light. It was good to hear that so many people connected with Lapland Bunting during the day, although I was rather surprised that nothing else was found despite the number of eyes out and about. It was still a gorgeous evening, with light south-easterlies and warm sunshine. 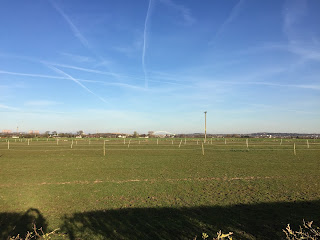 Stopping at the horse paddocks at Burnt Mill Farm, I was rather disappointed that there were no Wheatear again. The paddocks were relatively quiet but held a small number of Meadow Pipit and Linnet. A couple of Reed Bunting could be heard singing from the fields at the back of the paddocks, and 4 Yellowhammer flew over heading towards Carr Lane again. 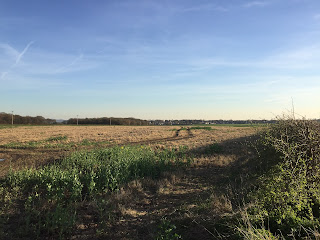 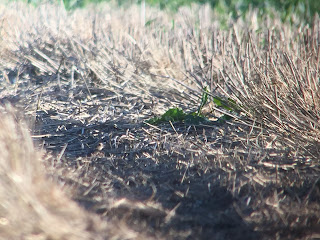 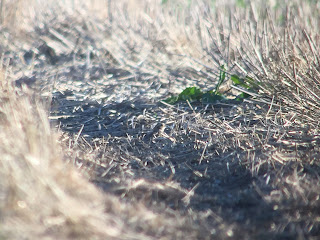 Moving around to the stubble field I was able to catch up with the Lapland Bunting again which was feeding in almost the same place as yesterday. Sadly the pictures aren't much better than usual, but you get the idea! A couple of Yellowhammer and Reed Bunting were calling from the hedges, but otherwise it seemed remarkably quiet. 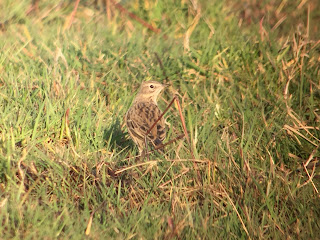 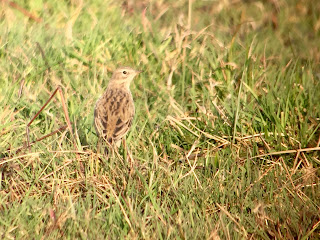 Driving down to Carr Lane and parking up by the bridge, Great Boar Wood was again alive with the songs of Chiffchaff, Blackcap and Nuthatch. A single Water Pipit was showing remarkably well, and even if I couldn't fail to get some half decent shots. Scanning over towards the main pools I couldn't see any of the earlier Avocet, but there was a good selection of the expected species with Black tailed Godwit numbers clearly starting to increase. 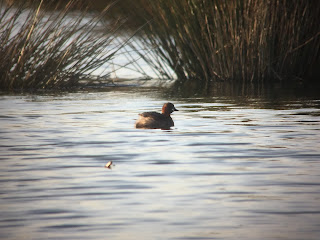 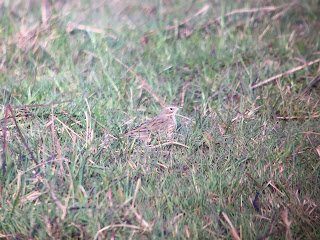 The flooded field (aka the Ibis Pool) held at least 3 Little Grebe, and for once they were actually quiet showy. The water levels are just about right for this time of year, but there is a nice muddy edge developing (hopefully just in time for the wader passage!). A selection of Eurasian Teal, Mallard, Lapwing, Coot and Moorhen were the only other birds who were making the most of the Pools at the moment, fingers crossed for some goodies over the next few months. 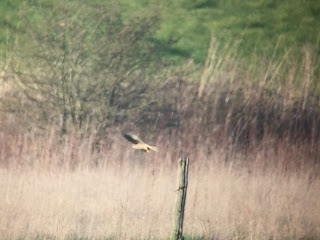 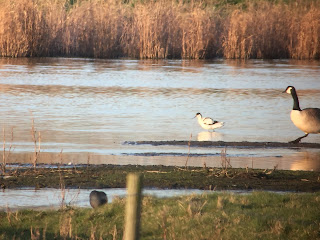 Parking up at Curlender Way I wandered over to the gate on Town Lane. One Avocet remained on the main scrape (down from 3 earlier in the day), and a couple of Common Snipe were probing away at the back of the Pools. A female Merlin caused havoc as it flew in from the east and landed all too briefly on one of the posts at the back of the Pools...sadly just too quick for me to get a decent pic. Interestingly it appeared to be quite a dark bird, and may in fact be a different to the other lingering bird. 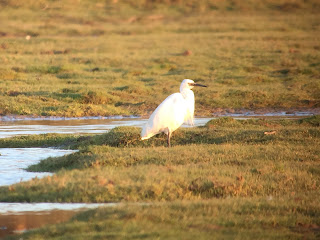 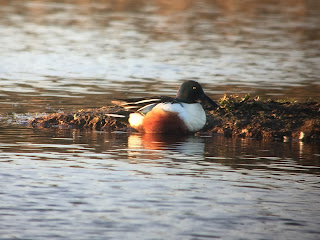 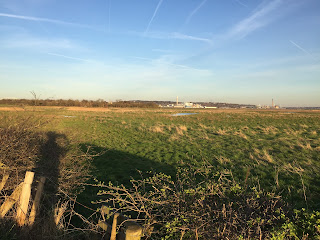 Walking along Town Lane towards Hale Marsh failed to relocate the Cattle Egret but there were a couple of smart looking Little Egret feeding out on the marsh. The flooded section held 24 Shoveler, and the usual selection of other ducks. It seemed a world away from yesterdays visit, with the Marsh seemingly very quiet. It was broken by a surprise Spotted Redshank that came off Carr Lane, calling over my head and out onto Hale Marsh. I'm not entirely sure how I had missed it when I was scanning the Pools?! I bumped into Mike Roberts and had a quick chat before he headed off to Within Way and I decided to head back to Carr Lane for last light. 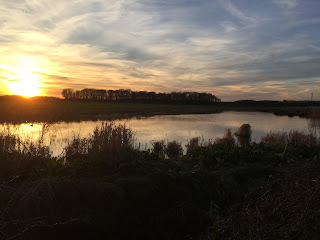 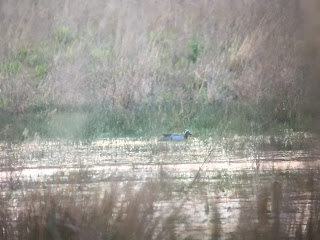 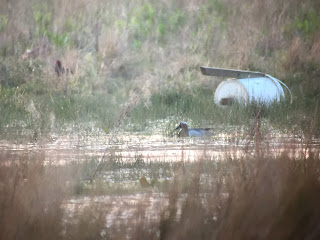 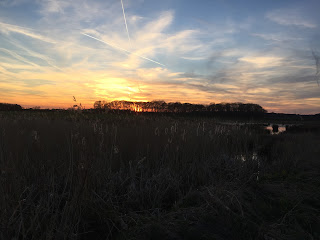 Returning to Carr Lane and parking by the bridge I quickly relocated the male Garganey at the back of the Ibis Pool. It felt good to be out at last light again, and it felt that little bit more atmospheric with screeching Water Rail, a Tawny Owl hooting and plenty of whinnying from the Little Grebes. Although I waited until near darkness there was no sign of the early winter Barn Owls, but after a long dark winter it was nice to finally have a milder evening to enjoy.
Posted by daveliverbirder at 12:05