With a day off work I was keen to get out birding again, but I really am struggling to get back onto the patch at the moment. So with a decent forecast, which for once was pretty much spot on I decided to have a bit of a wander around Cheshire. March is a great month to find displaying resident species, and with that in mind I decided to head off into deepest, darkest east Cheshire. 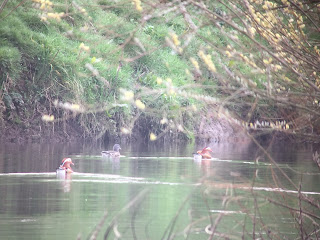 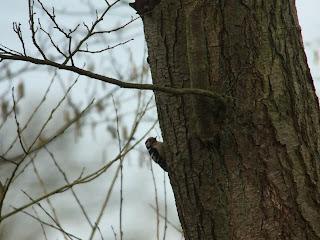 Reaching the site at just before 9am I was delighted to see and hear all three Woodpecker species within minutes of arriving. The whole area was buzzing with Treecreeper, Nuthatch and the other expected woodland species. Up to 5 Mandarin were also in the area, always nice to see and hear. Great Spotted Woodpecker seemed to be everywhere, whilst Green Woodpecker were constantly laughing away in the background. But the star birds were the pair of Lesser Spotted Woodpecker that performed brilliantly. 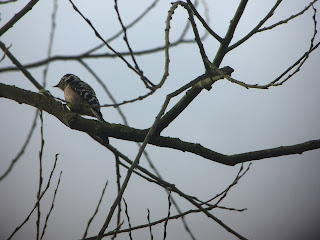 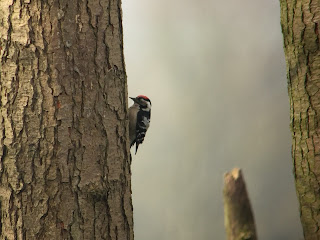 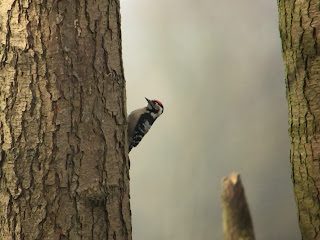 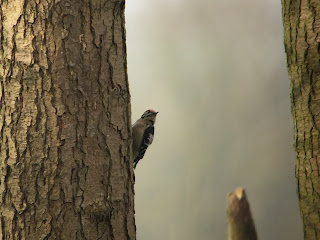 At least 2 birds were in the area, with possibly another present. It was great to finally catch up with them again, having not seen one since I moved back to the North-West. Not wanting to disturb them, I left them in peace and returned to the car with a rather large Cheshire Cat Smile. 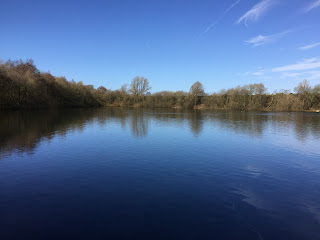 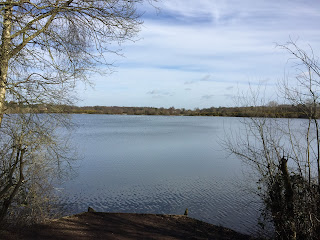 I decided to head to Newchurch Common to catch up with the Red Crested Pochard that had been present for ages. However I wasn't entirely sure where I was going, but after a few non-starters I eventually found the area, parking up and walking along the track to view the lakes. The whole area was alive with the calls of Chiffchaff and a couple of Blackcap, and the weather certainly made it feel like Spring. 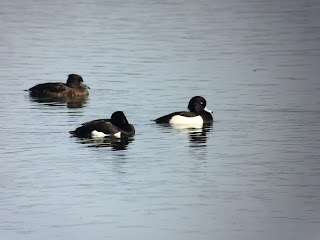 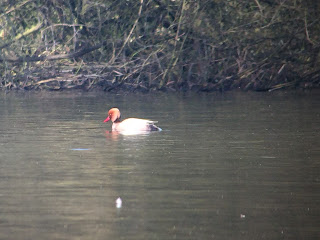 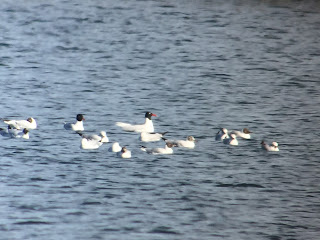 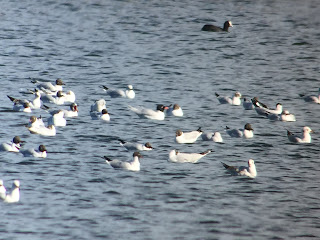 I eventually picked up the Red Crested Pochard in the west bay. The lake also held 2 Wigeon and stacks of Tufted Duck. There were also good numbers of gulls present, and on closer examination I managed to pick out 4 adult Mediterranean Gulls, one of which was very vocal and displaying. Continuing to scan the lake I was surprised to pick up the female Smew hiding under the overhanging willows on the east side of the lake. I'm not aware of any reports recently, so maybe it has been hiding elsewhere in the mean time? 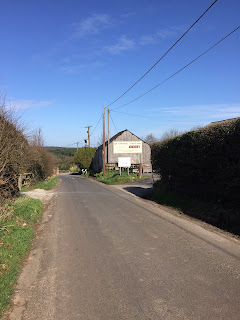 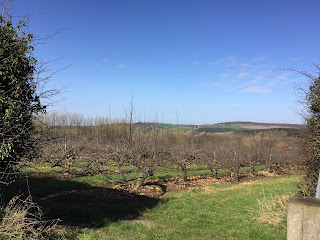 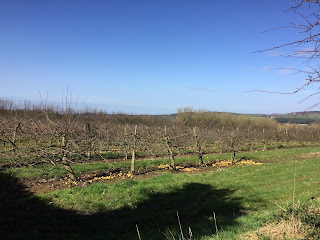 I decided to head to Kelsall where there had been a flock of c.150 Waxwing earlier in the day. However despite my best attempts I was unable to locate them, with no sight nor sound of the flock. However the orchards still held good numbers of Fieldfare, Redwing and Blackbirds. The air was full of raptors with loads of Common Buzzard, Sparrowhawk and Kestrel. But with no sign of the Waxwing I decided to head on towards Gowy Tip. 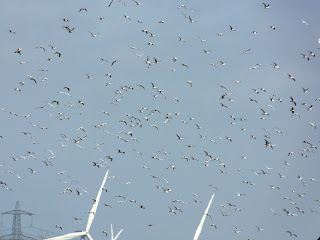 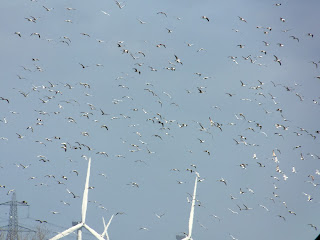 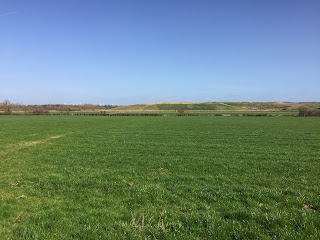 Reaching Gowy Tip I was disappointed to find that the Gulls were all wheeling around the site, and not settling. I spent a while grilling the masses of gulls over the tip and eventually picked out a juvenile Glaucous Gull and a juvenile (1st or 2nd winter) Iceland Gull. However throughout my stay the birds didn't land for longer than a few seconds, and the "wash" pools were looking decidedly dry. With many gulls drifting off towards the Mersey I decided to call it quits.

I had a brief stop at Moore, but annoyingly had managed to kill my phone storage with photos from earlier! A Green Woodpecker was calling away, whilst there were again good numbers of Nuthatch and Great Spotted Woodpecker. A look at the feeding station was productive with at least 2 Willow Tit calling and feeding in the area, whilst the feeders still held plenty of the expected species. I had planned to stop via the patch on the return home, but other than a quick scan from Town Lane I decided to head home and put my feet up.