Despite only being a stones throw away from North Wales, I have done next to no real birding in the area since I returned to the north-west. With patch birding being slow (a huge understatement) and the temptation of seeing a number of scarce breeders I thought I would give it a go. I managed to talk Iggy into taking a break from the patch and together we headed into Wales at some ungodly hour. 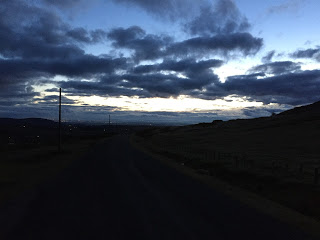 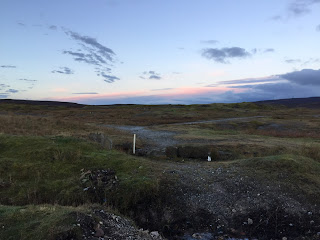 Arriving at Worlds End at just before sunrise, we slowly drove along patiently awaiting the arrival of the Black Grouse. A couple of calling Red Grouse, Stonechat, Meadow Pipit and a brief Merlin put in a showing, but strangely there was no sign of any Black Grouse?! Retracing the road we finally managed to pick up a very distant lek of c.15 birds....but to say they were distant would be kind! Thankfully we could hear some more birds calling, so carried on a little further until...... 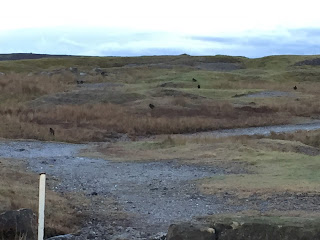 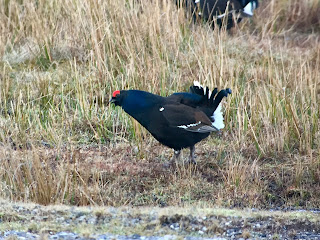 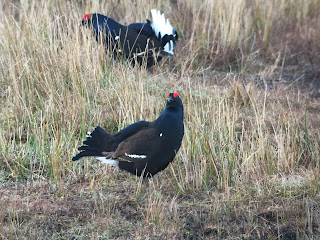 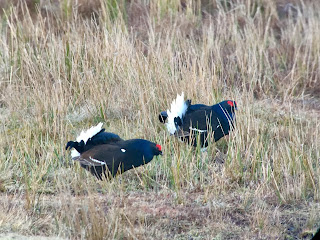 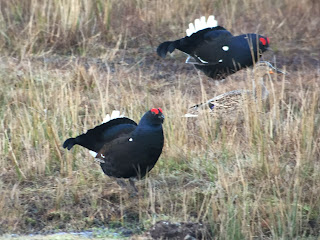 The lek must have decided to have a sleep in, as 21 males were sat right by the road. Using the car as a hide we managed to balance scopes and optics through the windows and get some great views. Sadly there were no females on show, but a female Mallard that decided to walk through the lek drew some admiring glances...... Having had our fill of the Grouse we headed back towards civilisation, taking in a much better view of a male Merlin and a few Red Grouse on the way. 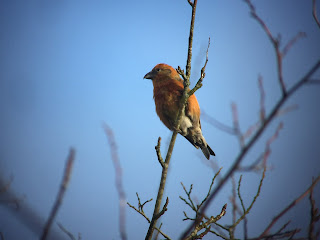 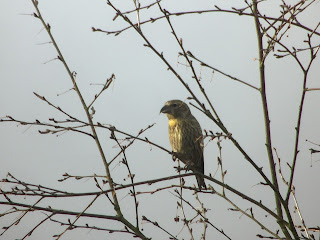 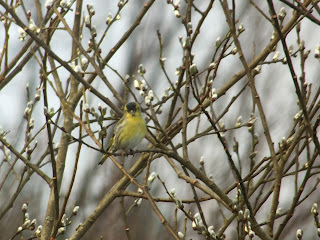 We headed towards Clocaenog and along one of the minor roads had some great views of Common Crossbill and Siskin. Both were very much in evidence across the whole of the forest. Pulling over to let a car pass, Iggys car unfortunately dropped into a newly created "gutter" of water and mud. After c.30 minutes and realising that we were well and truly dug in, we managed to find a kind farmer to extract us! Why I forgot to take any pics I will never know!! 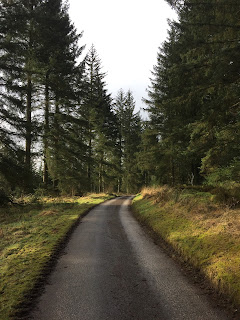 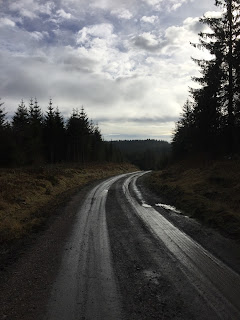 A number of stops around the area failed to yield any Goshawk, and the lack of phone reception didn't help in trying to locate the Great Grey Shrike. On the plus side we jammed in on a singing Firecrest, along with the more expected woodland birds including plenty more Common Crossbill and Siskin. A distant raptor certainly looked good, but having stupidly walked down the hill without a scope I wasn't to firm up any ID (note to self - don't walk anywhere without a scope!!). 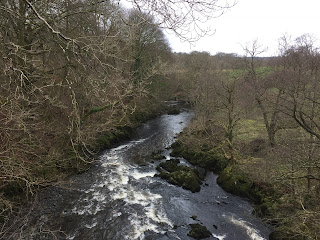 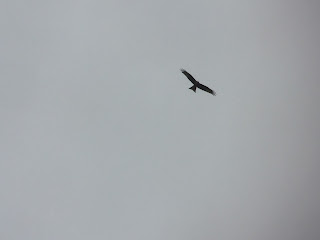 Driving up towards Llanbedr y Chenin we had a number of stops, and eventually found a smart Dipper along one of the many good looking rivers. Red Kites were very much in evidence with at least 5 birds, and a female Goosander flew over the car. Despite Google Maps attempting to take us to random locations we finally made it to Llanbedr y Chenin in good time (despite the numerous river stops). 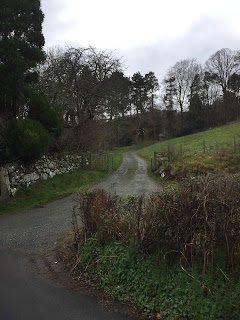 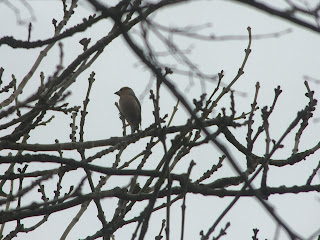 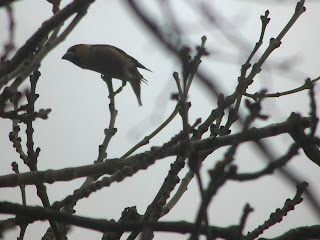 Within seconds of arriving we were watching a couple of Hawfinch at the tops of the trees. However getting decent views was a different matter, with the birds very mobile and deciding to sit just the wrong side of branches! There was a minimum of 9 birds, but an accurate count was difficult given how mobile the flock was. We also distantly scoped a group of 5 Goosander and had another 4-5 Red Kite circling around above our heads. 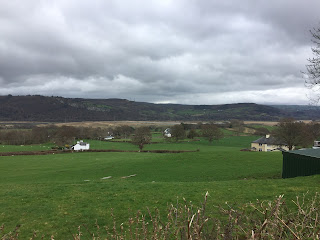 A "posh" toilet stop for Iggy at Conwy RSPB allowed me to pick up a couple of Chiffchaff  in the car park, whilst an adult Mediterranean Gull flew over calling. By now the drizzle was becoming quite heavy, but undeterred we pushed onwards to Llandudno and the Great Orme. After navigating our way to the Mines, we were slightly miffed to find that the clouds were exceedingly low, reducing visibility to near zero. 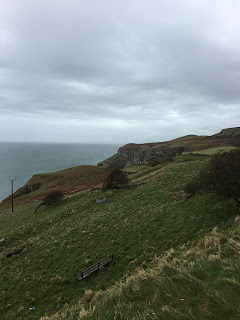 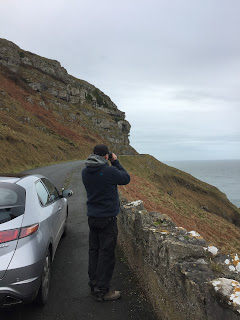 A drive around and a scan from the Church resulted in a few Red Throated Diver, Shag, Cormorant, Guillemot, Razorbill. A stop by the café along Marine Drive produced my first 2 Wheatear of the year, but the cold wind definitely didn't make it feel much like Spring! Jackdaws were very much in evidence, but we just couldn't locate any Chough. We decided to carry on and have a mooch around the Limestone Pavement. 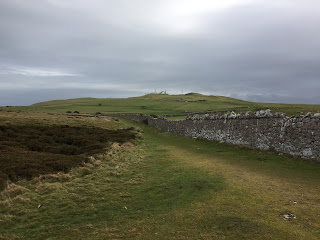 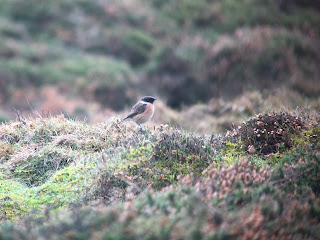 A wander around the rather windswept top produced very little other than 8-9 Stonechat and plenty of Meadow Pipit. But finally the sounds of Chough filled the air, but sadly views of a pair flying away were far from what was hoped for. The early start was starting to catch up with us both, so we decided to call it a (rather successful) day and head home. The drive home was uneventful, but we picked up the 21 Whooper Swan on the M56 at Frodsham (opposite Helsby Hill). I'll definitely be heading back to North Wales again soon, if nothing else to catch up with the Pied Flycatchers!