After a busy weekend with next to no birding, I decided to take a couple of days annual leave to get out and about on patch again. Monday was a rather cold and grey day, with a light to moderate easterly breeze. It certainly felt like the end of autumn, but I was still hopeful that there may be a few bits lurking away. 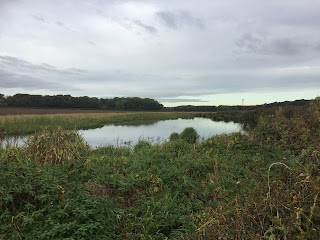 As ever I started at the flooded field along Carr Lane, where a single Black Tailed Godwit was feeding among the Eurasian Teal and Moorhen. A single Common Snipe was sneaking around in the less dense areas of cover, but made a quick exit as a Sparrowhawk made a low approach across the field. 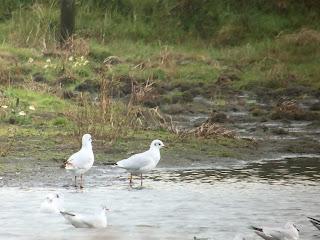 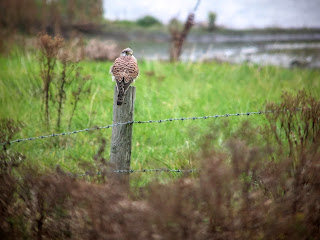 Moving round to the gate on Town Lane I had a good scan of the c.400 Black Headed Gull that were present. Sadly I couldn't find anything of greater interest than a single yellow darvic ringed bird (which was sadly just too far away to read). 3 Black Tailed Godwit, 6 Common Snipe, c.120 Eurasian Teal, 48 Wigeon, 9 Shoveler, 2 Gadwall were feeding across the Pools, whilst a Kestrel kept a watchful eye on proceedings. Scanning over towards the wet fields along Town Lane I picked up a distant Stonechat so decided to walk along. 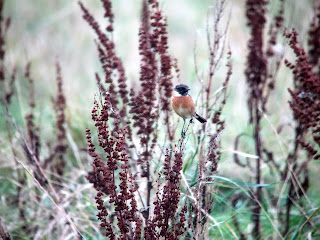 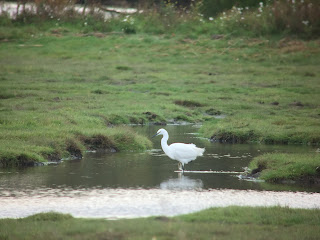 Walking up to the bridge on Town Lane I picked up a minimum of 6 Stonechat across Hale Marsh and Carr Lane. Despite a good check of all of the birds they all appeared to be of the nominate hibernans race. A female Merlin dashed through, causing panic among the Meadow Pipits, Linnets and Goldfinch on Hale Marsh. At least 4 Little Egret were feeding across the area, whilst a Peregrine glided over heading towards Pickerings. 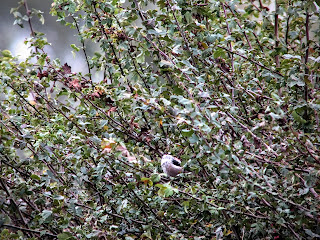 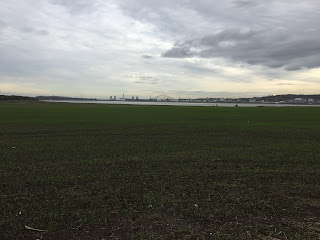 Within Way was relatively quiet, with the gardens at the very top and the area around the farm appearing most productive, with a few Nuthatch, Siskin and Lesser Redpoll buzzing around. The fields held a few Curlew, Grey Partridge and a few Redwing and Fieldfare but it seemed very quiet. A further Peregrine drifted over as I headed down to the Mersey, whilst a few small groups of Meadow Pipit were moving overhead. I eventually came across a small mixed Tit flock along the hedge at the bottom of Within Way, with c.20 Long Tailed Tit, 12 Blue Tit, 3 Great Tit and 2 Goldcrest but sadly nothing rarer. 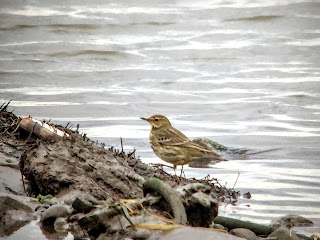 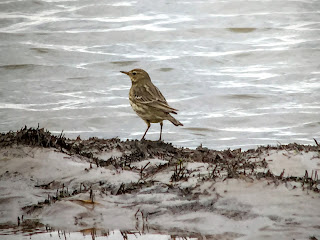 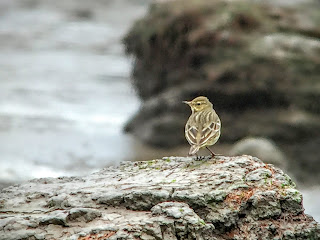 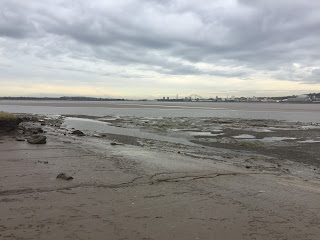 The tide was pretty much at it's lowest point when I reached the end of Within Way, and the rocks contained a few Wigeon, Eurasian Teal and a single Little Egret. There were good numbers of waders towards Pickerings Pasture, including c.400 Golden Plover, however many were too distant to do much with. A couple more Stonechat were on the corner of Hale Marsh, whilst 2 littoralis Rock Pipit gave some unusually good views. 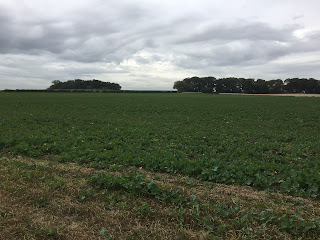 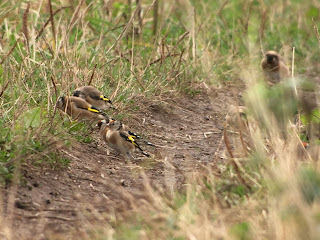 I had a really good kick around in the edges of the fields and the tideline of the Mersey with very few results. c.150 Goldfinch gave some good views, along with another 3 Stonechat, but other than a few more Rock Pipits and a handful of Meadow Pipits it was very quiet. I normally like mid-week birding on patch due to the lack of disturbance from walkers, but strangely it seemed very quiet. I continued along the shore towards the Lighthouse checking all of the bushes, thickets, damp areas with no joy. 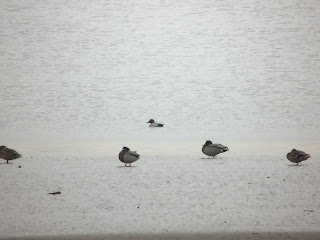 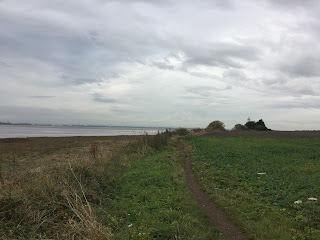 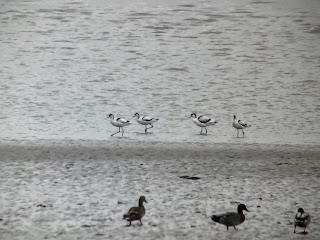 Fortunately the last section before the Lighthouse provided a bit of light relief. A male Pochard (my first within patch boundaries not stolen, sorry, borrowed from the Frodsham side) was mooching with the local Mallard flock. 4 Avocet dropped in and fed along the shoreline, my first in a number of months. Scanning Frodsham Score and Ince Marshes resulted in only a single Great White Egret among 9 Little Egret. An exceedingly distant small egret feeding among the cattle had me guessing for quite some time, but eventually gave itself up as a Little - surely only a matter of time though with at least 9-10 birds close by. 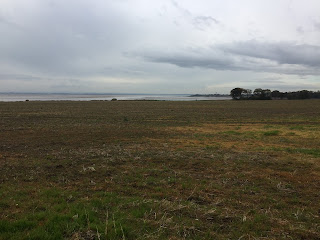 The walk back to the car along Lighthouse Lane and Church Lane was very slow, with only a few Grey Partridge, a Great Spotted Woodpecker and a Sparrowhawk causing me to slow down and stop. October seems to be fizzling out a little on patch, and with no decent looking weather on the horizon it could be a slow last few days of the month.