Despite having a busy day with the family, I managed to get out for a few hours in the afternoon. It was a bright and generally sunny afternoon, with a moderate ESE'ly blowing. Out of the wind and in the sun it felt warm, but in the wind you could definitely tell it was autumn. With the continued Easterly airflow I was hopeful that there would be a few decent bits about still. 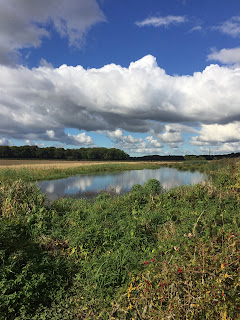 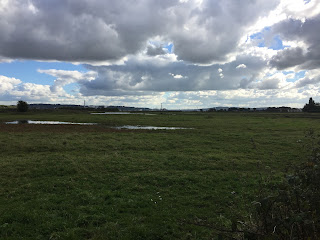 The flooded field along Carr Lane held a few Eurasian Teal, a single Shoveler, 2 Mallard but very little else. Carr Lane Pools were equally quiet with only a single Redshank, 3 Black Tailed Godwit and a smattering of Eurasian Teal, Shoveler and a few Mallard. Phil Oddy had tweeted that a Yellow-browed Warbler was showing well in Hale Park, so I decided to head over. 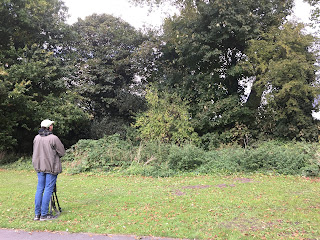 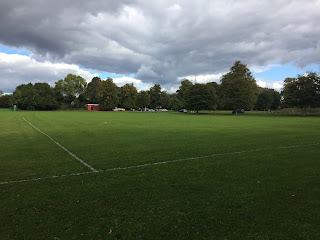 Arriving at the car park I could immediately hear the Yellow-browed Warbler calling away, but despite being in a little sun trap I only got a few brief views of it. A single Chiffchaff and a few Coal Tit, Nuthatch and the normal tit flocks containing Long Tailed, Blue and Great Tits. A few Redwing and Siskin were moving over, but it soon went rather quiet as the flock moved away from the area. 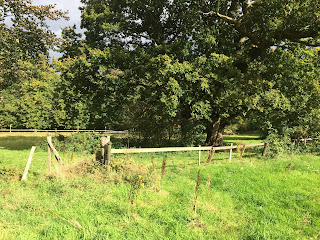 Phil joined me as I walked the outside of the park grounds and then into Hale Park itself. We stumbled across the usual Treecreeper, Nuthatch and Goldcrest, but as we reached the paddock at the north end of the football pitch we came across a small flock of birds. (Un?)surprisingly it also contained a Yellow-browed Warbler, which gave a few fleeting views, but was frustratingly quiet. Despite a fairly good search we only dug out a few more Goldcrest, but the flock appeared to disperse. 2 Crossbill flew over chipping as we (or I) dragged Phil through the rough ground looking for passerines. 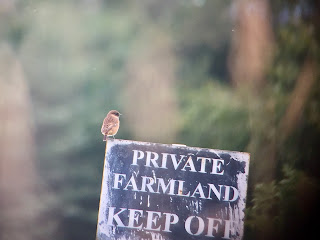 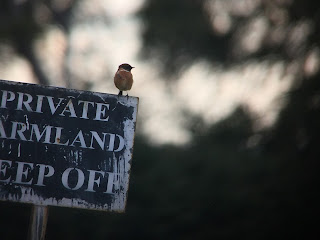 The gardens backing onto the rough grass held numerous Redwing, Mistle and Song Thrush, but the main grassy area was pretty birdless, and didn't produce the hoped for "big" Pipits. Finally moving back onto the track I picked up a smart male Stonechat which was feeding along the edge of the carrot fields heading down to the Mersey. However with time running out I decided to head back to the car and have a quick look over Hale Marsh. 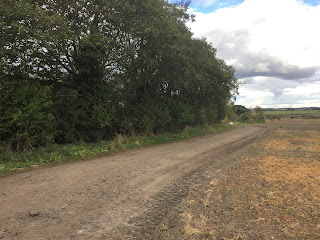 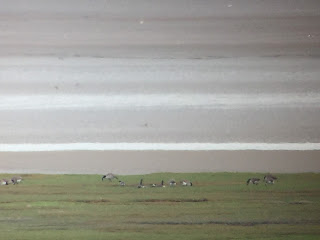 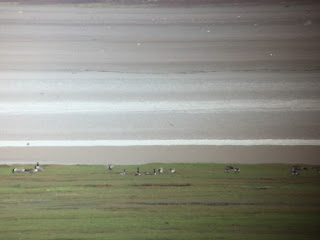 Parking at the top of Within Way I was greeted by a near face on collision with a Nuthatch that zoomed over my car and into one of the gardens. I quickly made my way to the corner by the farm, and could immediately hear a Yellow-browed Warbler calling away within the small group of mixed Long-tailed, Great and Blue Tits. Amazing, my 3rd of the day! Even more amazing given that a week ago I had never seen one on the patch! Returning to scanning the Marsh I eventually picked up the Pale Bellied Brent Goose feeding amongst the Canada's - a very good local record (and only my 3rd on patch). 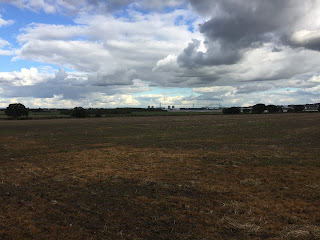 In a further brief scan I picked out the Egyptian Goose but there was little else of note, and the hedges seemed surprisingly quiet. I was seriously pushed for time now, but annoyingly I realised that I had lost my scope cover......a sprint covering my tracks for the day failed to find it!! Grrrrr!! Not a great finish to the day, but at least the birding was half decent.