A Stint of Patching

Having been out of the country for a few days I was relieved to have not missed out on much on patch (although the Wood Sandpiper looks like it showed ridiculously well to all comers). The weather today was hot and sunny, but with a strong south-easterly. I had initially intended to get out early, but family commitments meant I wasn't able to get out until later in the day. 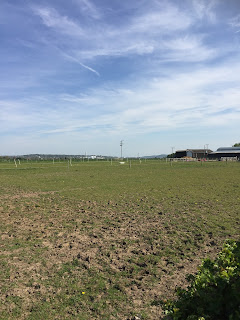 Burnt Mill Farm was quiet, with no sign of any Wheatears or Whinchat. The sky was full of hirundines though, with mass groups of Swift swooping around the fields. It must have even been too hot for the Corn Buntings, either that or they were taking a late siesta. A Yellow Wagtail flew over calling, but with little else on show I decided to make my way down Carr Lane. 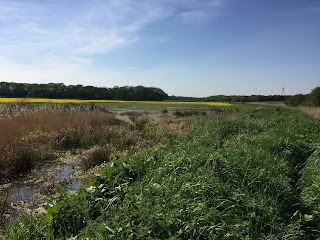 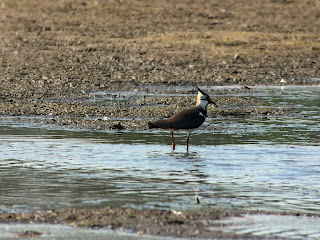 The flooded fields were fairly quiet with just a few Gadwall, Shelduck, Mallard, Lapwing and Redshank. The reeds were full of Sedge and Reed Warbler, clearly enjoying the sunny weather. A Garden Warbler was singing from the edge of Great Boar Wood, but stayed hidden for the majority of the time. 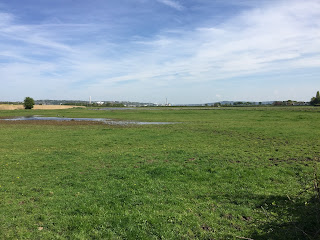 Looking over towards Carr Lane Pools there appeared to be little about, but I picked up a Hobby distantly over the decoy, whilst a Buzzard was sat on the fence on the edge of the Pools. There appeared to be little wader activity other than the usual Redshank and Lapwing. A Sparrowhawk drifted over from the flooded fields pursued by a couple of Lapwing and a small entourage of Pied Wagtails. 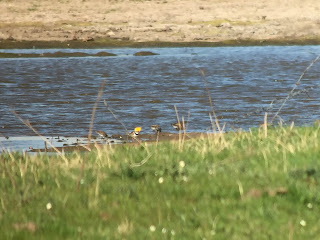 Moving round to Town Lane I had a quick scan which revealed a small group of waders which on closer inspection turned out to be a Little Stint, 3 Dunlin and a Ringed Plover. 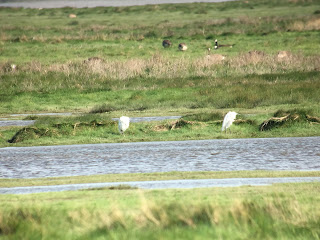 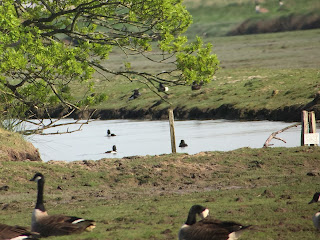 The recent high tides have deposited a lot of water onto Hale Marsh, which may potentially prove good once the mud reappears. There were 2 Little Egret roosting at the back of one of the pools, whilst 8 Tufted Duck (which have been surprisingly rare this year, especially with poor water levels on the Pools stopping any potential breeders) were in the moat around the decoy. A single female Wheatear was the only passerine of note. 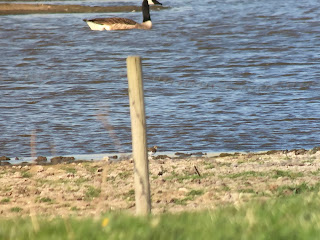 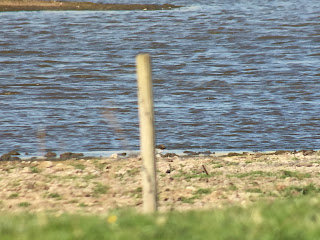 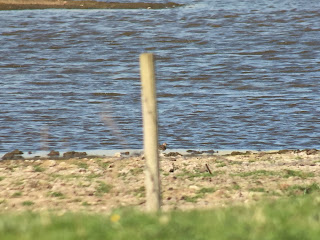 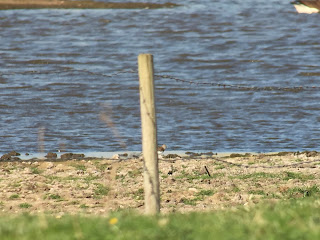 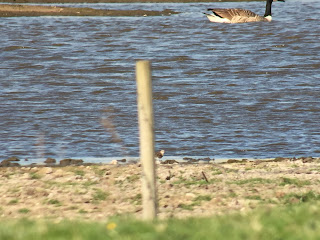 Now to the moral of the day......having walked back to the gate at Town Lane I noticed that a number of new waders )12 Dunlin and 9 Ringed Plover) had come into the Pools. I had a brief scan and picked up "the" stint (assuming it was the Little again), and showed it to a couple of other birders before taking some (rubbish) pictures. I didn't actually look at the bird properly before I headed off. It wasn't until a little later that Ian Igglesden said that he had a possible Temminck's Stint that I looked at the pictures properly....... So instead of trying to take rubbish record shots I should actually LOOK at the bird!! Below are what it looks like with a better camera (pics courtesy of Ian Igglesden) 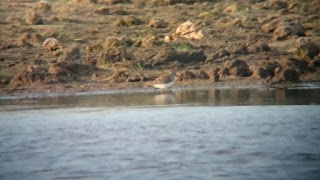 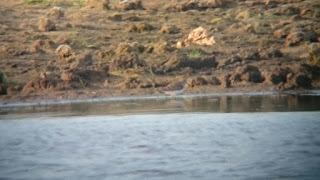 Moving round to Hale Lighthouse I could hear a Grasshopper Warbler reeling from the scrubby area opposite the Church on Church Lane (the area backs onto the area of Hale Park where I have had two recently). The ploughed fields on the way to the Lighthouse held a couple of Skylark and Grey Partridge, but little else; where have all the migrants gone? 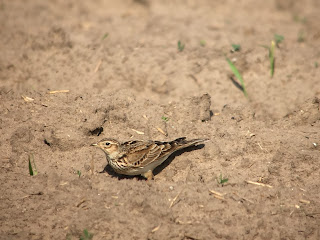 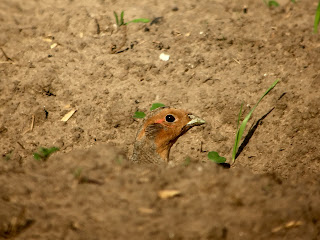 Hale Shore was depressingly quiet with next to no waders. 2 Whimbrel flew east past the Lighthouse, whilst there was only 2 Ringed Plover and 5 Dunlin. Hopeful that I may pick up a distant Black Tern over Frodsham I started to scan the Score and the area around Marsh Farm. There was no sign of any terns but a Cuckoo was flying east over the Score towards the main area of Frodsham Marsh. A very handy yeartick, especially as they have reached almost near mythical status on the Hale side in recent years. 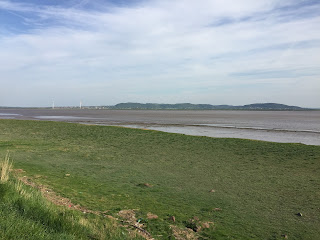 A brief stop at the flooded fields on Carr Lane didn't produce anything further, and it would appear that the Wood Sandpiper has cleared out. A further quick stop at Burnt Mill Farm produced 3 Corn Bunting, but there were still no Wheatear or Whinchat. Another decent patch visit, but I'm still kicking myself for not actually identifying the Temminck's at the time. But you live and learn, and it could have been worse had I missed it altogether!