I managed a brief after work visit to the patch tonight, trying to make sure I make the most of the remaining lighter evenings. It was dry and bright, but there was a very strong south-westerly which made it feel cool. After a quick chat with Iggy who was on Hale Shore I decided to head to Hale Park although conditions were not ideal for looking for passerines. 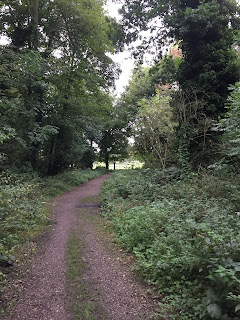 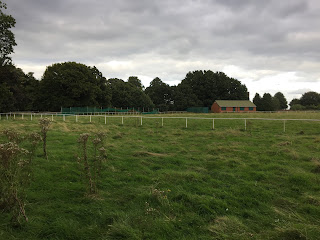 I watched 3 Common Buzzard over Hale Park as I drove up and parked at the end of the drive. I could immediately hear a tit flock moving through including Great, Blue and Long Tailed Tit which were high up in the sycamores, and joined by a few Nuthatch and Treecreeper. There seemed to be a lack of Goldcrest and Chiffchaff in comparison to Tuesday, probably not helped by the strong winds. Walking around the old football pitch produced a few flyover Meadow Pipit, Greenfinch, Goldfinch and a single Bullfinch, but no migrants at all. 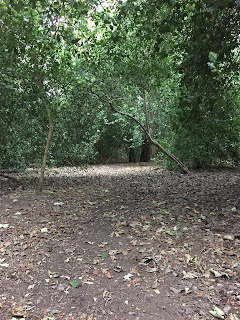 Walking back into Hale Park I tried to find some more sheltered spots, however even the noise of the wind through the trees made picking up calls difficult. I eventually stumbled upon another flock by the holly tunnel, however it again contained a decent mix of tits including Coal Tit, but nothing of greater interest. I could just about make out the calls of 3 Siskin as they passed over. Iggy put me out of my misery, letting me know that some decent numbers of waders were building below the Lighthouse. With little to no activity in the Park it gave me an excuse to leave and check out some other areas of the patch on the way down to the Lighthouse. 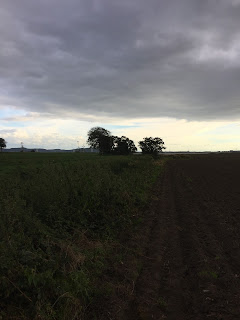 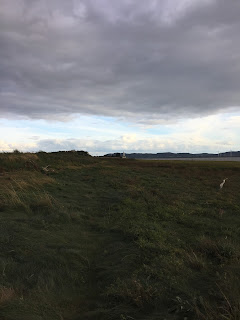 I walked the rough ditch from Hale Park to the shore, which can normally be quite productive. Sadly today, other than a few Meadow Pipit it was devoid of life. Hale Shore was nearly as quiet other than a few Swallow, Goldfinch, Linnet and more Meadow Pipit. I could see a couple of large swirls of waders as I neared the Lighthouse and picked out 1 Curlew Sandpiper among the masses of Dunlin and Ringed Plover. 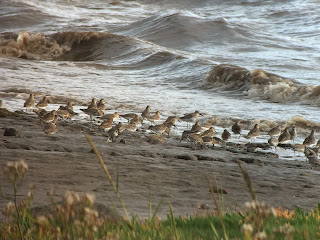 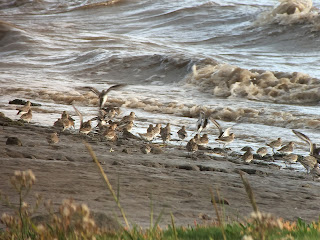 I joined Iggy and we watched the waders as the tide peaked and then dropped again, but despite our best efforts we only managed to pick out a Little Stint among the c.600 Dunlin and c.100 Ringed Plover. Scanning across Frodsham Score produced a single Great White Egret and a few Little Egret; Ravens were feeding on some remains whilst there appeared to be good numbers of Wigeon and Eurasian Teal. A female Sparrowhawk whizzed by the Lighthouse, whilst the stubble fields around held c.80 Skylark and c.100 Meadow Pipit, presumably all waiting for the winds to drop to cross the Mersey. 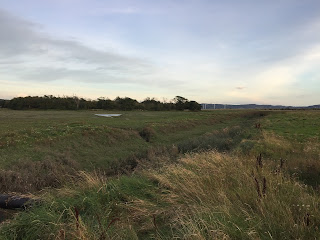 With the light failing I left Iggy and had a quick dash round to Town Lane. Parking on the bridge I had a scan of the decoy, a Peregrine was roosting in the usual tree, whilst Cormorant numbers were starting to build. A few hirundines were dashing around the decoy, but the Marsh was clearly too exposed to hold any further passerines. 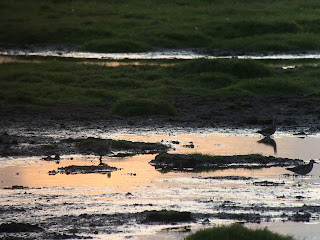 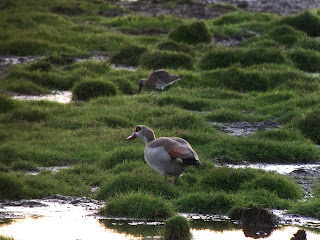 The flooded area along Town Lane held the usual Egyptian Goose, 5 Ruff, Black Tailed Godwit and good numbers of Eurasian Teal. A Kingfisher was calling from Ramsbrook, but remained hidden. Scanning the main Pools revealed plenty of Common Snipe, Eurasian Teal and a handful of Shoveler, Mallard and a single male Gadwall. 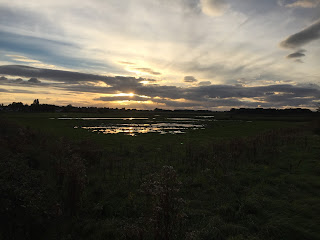 With poor weather systems and next to no migrants moving September is turning into a hard slog. Surely I can't go the whole month without a yeartick......